I didn’t precisely plagiarize ‘The Lantern Bearers’ when I wrote ‘The Hard Way’. I was inspired by it. *cough cough* I remember sitting in our minibus, notepad and pen firmly gripped in my hands. I wrote and wrote, inspiration sitting on my shoulder and zeal for words seizing my soul.

Afterwards, when the first – and only – chapter was finished, an older brother was kind enough to type it up onto our computer.

With the first chapter completed, I dusted my hands off and went on to other stories. This, unfortunately, would set a precedent for the majority of my stories. (I have folders full of tales that are called ‘Hopefully. Nearer To Now’ ‘On The Back Burner’ ‘Abandoned’ and ‘It Happens. Now’. And also random word documents littering random files on every computer that I’ve ever owned.)

This book. This cover. We had the ‘Eagle of the Ninth’ series when I was much younger – and I, being the devourer of all books, got my hands on this one.

I can still remember holding it – the cover was matte, the title written in golden letters. It was so beautiful.

I spent buckets of time with Aquila and his world – something about the book drew me in and kept me rereading it.

Heck, even now, if I close my eyes I can picture a scene from the book exactly. (Well, not exactly. I can’t remember every word. But dang, I can feel the loneliness, the gloom, the brown countryside with some red shrubbery – wait, was it red? OH NO! THE HUMANITY! MY MEMORY! IT HAS FAULTS!).

It is isn’t a happy book, it’s a bittersweet one. Perhaps that’s why I loved it so much – the relationships and situations that Aquila encounters seemed so much more realistic than those in other books. His reunion with his sister. His relationship with his son. His marriage to his wife isn’t a ‘love match’ – no, he doesn’t want to marry but is ordered to and makes the choice between the beautiful golden sister and little brown one. He chooses Ness – the little brown one. The plainer sister.

(As a young girl I related to this on a spiritual level. I had brown hair. I was plain. I COULD BE CHOSEN JUST LIKE NESS WAS. THERE WAS HOPE.)

(Also, she liked watching storms. If there had been a storm occurring when I was reading this book … you can be sure I would have gone out and found it. And stood there. Watching it. Getting drenched but feeling awesome.)

And yes, my pen name is inspired by this Ness. (The surname? Ironman 3 had just come out and Ben Kingsley had subconsciously sunk into my skull. I … don’t regret it?)

I could go on and on – about Minnow, about the monk and his bees, Aquila’s captivity, Sutcliff’s prose, the characterizations and so much more. But … sometimes it’s best not to hear about another’s bookish adventure but to go on it yourself.

Aquila is a complex character – yet he is someone who you can understand – you can cheer for him and yet suffer immense heartache on his behalf.

The ending is a beautiful one. There isn’t a loud ‘out with a bang’ ending but a quieter, better and more subtle one.

One that leaves you with a strange ache – wanting more but knowing that the ending is perfect as it is. And I think that those are the best endings.

You can borrow the ebook version of the Lantern Bearers here.

I’ve been rather busy recently, and the script that I had started for this episode is gathering dust as a draft. Instead of waiting for the perfect moment to have everything together – a script with interesting, thoughtful content, for example – I thought: I’m just going to wing it.

It wasn’t the worst of my ideas, but the rather incoherent enthusiasm that followed certainly proved that it wasn’t one of my best, either. I apologise in advance.

Sometimes books let you down. Sometimes you just need to ramble incoherently about them. [Found Treasure by Grace Livingston Hill. The Mark of the Horse-Lord by Rosemary Sutcliff. Villette by Charlotte Brontë] 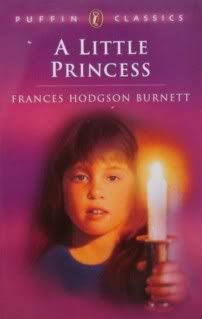 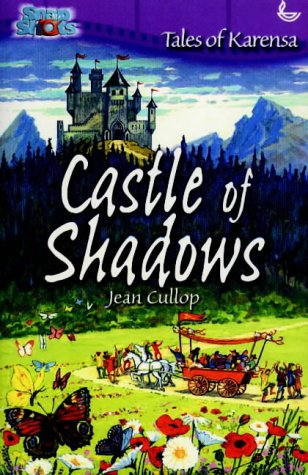 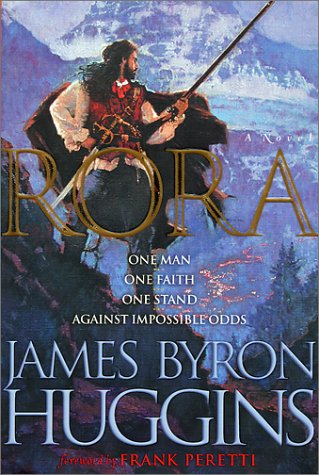 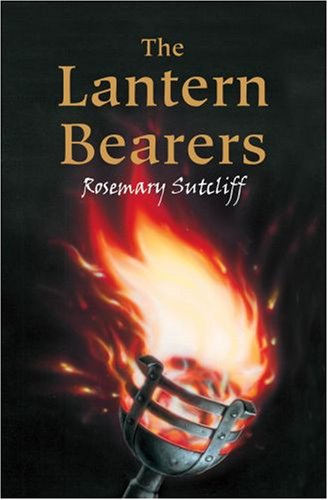