I’m on holiday at the moment. After much agonising, I decided which books to take with me (a new-ish release, something of Heyer, and Mere Christianity) and which to leave behind (three other books. It hurt my soul).

At 1:32 in the morning, I jammed some clothes, a handful of odd socks and whatever miscellaneous I could find into a bag. I had priorities. My clothes were not priorities. 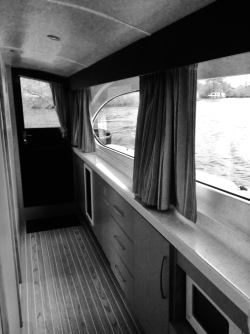 One does not think one’s best in the wee hours of the morning. In fact, a life rule of mine is: never think deep thoughts beyond 12:00 at night. I end up coming to the most depressing conclusions and become the single most gloomy hedgehog in the history of ever.

Consequently, as it was late and I’ve established that I don’t think well late at night (I can write, but I cannot think. It is most odd), I forgot to pack certain things.

Things I Tragically Forgot To Take With Me:

My ambition this holiday is to finish A Crown of Wishes, Georgette Heyer’s Regency World, write a short story and go back to editing Insalted (I brought the manuscript with me. It is heavy. Very heavy.) If my ambition is as lofty as Everest, the reality will probably be as high as a molehill. 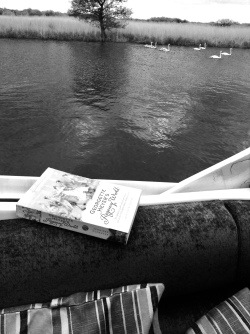 Georgette Heyer’s Regency World is proving to be extremely interesting. For one who thought factual books weren’t her cup of tea, I actually quite enjoy them.

Why I Enjoy Factual Books: